Warning: Use of undefined constant name - assumed 'name' (this will throw an Error in a future version of PHP) in /webroot/f/o/foodpyra/foodpyramid.com/www/wp-content/themes/FoodPyramid/functions.php on line 16
 The Antioxidants in Coffee may prevent Dementia - Food Pyramid

Home » Healthy Eating » The Antioxidants in Coffee may prevent Dementia

The Antioxidants in Coffee may prevent Dementia 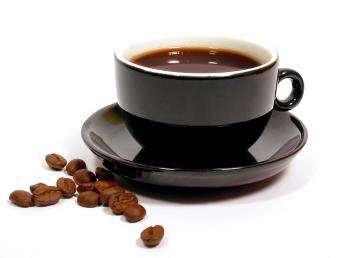 Three to five cups of coffee per day reduces the risk of developing Alzheimer’s later in life by more than 50%. A Swedish-Finnish study, published in January 2009, singled out coffee as an effective weapon against dementia.

Coffee can reduce Dementia risk by 70%

The study found a clear association between drinking coffee and reduced risk of dementia. People who had been drinking coffee regularly, did better from dementia than those who drank little coffee or no coffee at all. Moderate coffee drinkers was the group who had the lowest risk of dementia. Persons who had been drinking three to five cups of coffee a day, ever since they were middle-aged, lowered dementia risk by nearly 70 percent.

Examples of other powerful sources of antioxidants are: